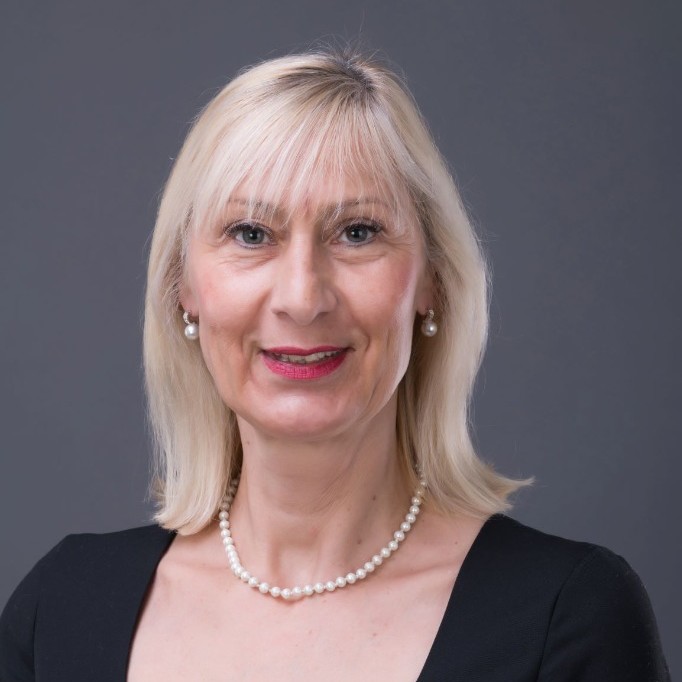 Danijela is qualified property valuer holding Recognized European Valuer (REV) professional mark with over 35 years of experience in property industry, out of which over of 19 years of experience in property valuation in Serbia and other countries. Danijela is a member of RICS since 2007 and a Fellow member of RICS (FRICS) as of 2011. In 2008 she has set up valuation company Operational Center of Asset Valuers which has dealt with major real estate development projects in Serbia including important government projects such as converting surplus military properties into civil uses, viability studies for uses of brownfield locations and others. As of 2016, she is freelance consultant and counselor on numerous issues regarding real estate in Serbia. In 2019 she was awarded accreditation from the National Academy for Public Authority for organization of educational program “Municipal property management” for public administration employees. She is founder and President of National Association of Valuers of Serbia. Under her leadership, NAVS became a member of TEGOVA in 2011 and a REV awarding member of TEGOVA in 2012. She has participated in translation of EVS and IVS into Serbian language as of 2007 and actively participates in education of valuers in Serbia and other countries in the region. In 2017, NAVS obtained status of accredited association for real estate valuers at Ministry of Finance of Republic of Serbia and also status of organizer of Professional Education and Continuous professional education for property valuers. Danijela was a member of the Managing Board of The European Group of Valuers’ Associations (TEGOVA) from 2014 to 2021. Currently she is the Chairman of TEGOVA European Business Valuation Standards Board (EBVSB).

All sessions by Danijela Ilic

Property Valuation Standards & Their Impact On The Economy