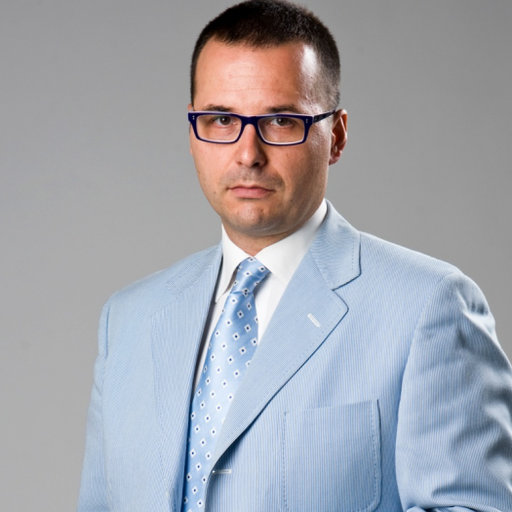 Dejan graduated (2004), received his master’s degree (2009) and his doctorate (2013) from the Faculty of Economics, University of Belgrade. In the period from 2004 to 2009 he worked in the banking sector. Since 2009, he has been employed at the Faculty of Economics, University of Belgrade. He was elected an associate in teaching (January 2009), an teaching fellow (November 2009), an assistant professor (October 2014) and an associate professor (July 2019), for the narrower scientific field of Economic Policy and Development. He was a member of the Council for Strategic Development of the City of Zrenjanin (2008-2012). In the Agency for Foreign Investments and Export Promotion of the Republic of Serbia (SIEPA) he worked as the Coordinator for Local Economic Development (2010-2013). He is a member of the Society of Economists of Belgrade (SoEB), the Committee for Economic Sciences of SANU, the Scientific Society of Economists of Serbia, Matica Srpska in Novi Sad, the Association of Journalists of Serbia (UNS), the Banat Writers’ Association (BUK), the Economic and Business Forum of the European Movement in Serbia (EPUS). Since 2014, he has been the vice president of SoEB. He is a member of the editorial board of the magazine “Economic Views”. He is the author of six monographs and several dozen scientific articles in the field of local and regional development, energy economics, as well as creative economics. He is the co-author of three textbooks for high school (economics) students. He has participated in over 10 (both basic and commercial) research projects. Within the research projects, he mostly dealt with the issues of local and regional development, and energy economics. He has been the director of the Foundation for the Advancement of Economics (FREN) since mid-June 2021.

All sessions by Dr. Dejan Molnar