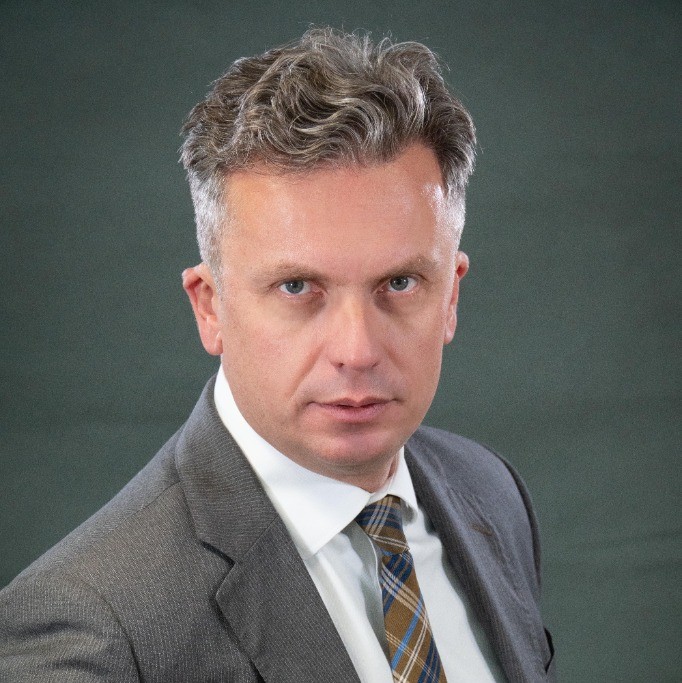 Nebojsa Nesovanovic is responsible for CBRE’s Valuation team in the SEE. In addition he is a Member of the RICS and a Registered Valuer. He is also a Serbian licenced valuer. He originally trained as a surveyor in Serbia with Smith Hodkinson after which he joined King Sturge in 2007 (merged with JLL in 2011) where he was head of valuation in Serbia from 2008 and Head of valuation in SEE from 2013. Nebojsa joined CBRE in 2018 as Senior Director. Nebojsa is accustomed to valuing all types of assets including offices, logistics, retail and land using various valuation methods and techniques. Nebojsa has been involved in almost every relevant Real Estate project in Serbia, having performed and / or monitored in excess of five thousand valuations, feasibility studies, market and marketability studies, and highest and best use studies for various types of properties. Mr. Nešovanović has been involved in hundreds of regional projects in SEE countries. He’s clients are the most important companies dealing in the Real Estate sector in the SEE region, including all major financial institutions, funds, investors, developers and large corporates. Areas of specialization include real estate consultancy, with a focus on development appraisal. He had conducted and led appraisals ranging from football stadiums to large investment portfolios. Professional Affiliations / Accreditations MRICS RV National Serbian valuer Education M.Sc. degree in Transport and Traffic Engineering from the University of Belgrade, Serbia B.Sc. degree in Engineering

All sessions by Nebojsa Nesovanovic

The Future Of Logistics, Retail And Shopping Center Industry